There are several potential causes of a 5th metatarsal base fracture. In some cases, the bone could wear out and break due to overuse. These are known as stress fractures, and can brought on by activities or sports which place a lot of pressure on the foot.

An injury which involves the twisting or rolling of the foot has the potential to damage the bone, as does a heavy object landing on the foot. Medical conditions which lead to brittle or weak bones can also lead to a 5th metatarsal base fracture.

Symptoms of a 5th metatarsal base fracture can arise in the immediate aftermath of an injury. These can include pain, bruising, swelling and tenderness, typically in the outside area of the foot. Other symptoms include pain when weight is put on the affected foot, or when there is contact with the injured area, and a change to the shape of the foot. 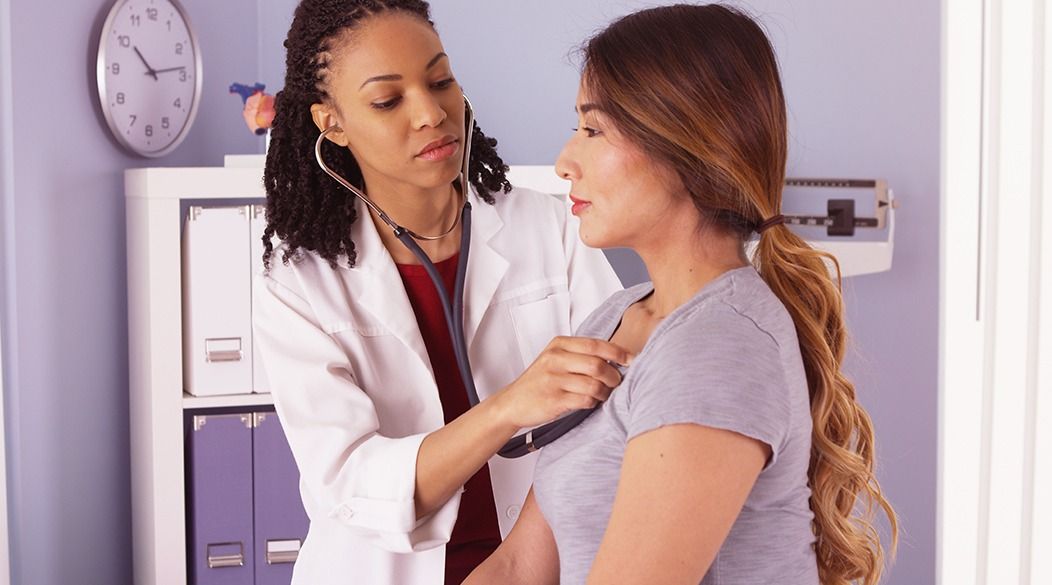 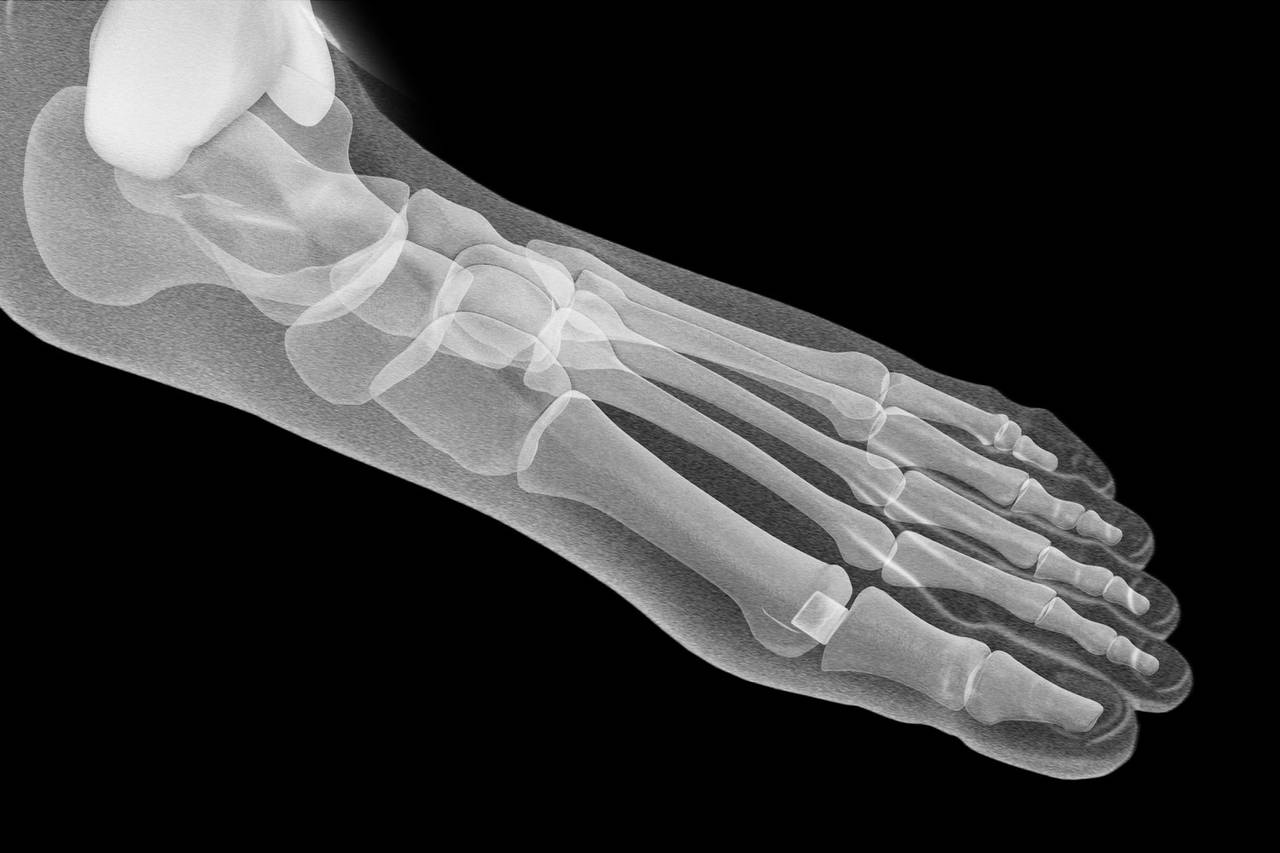 After a 5th metatarsal base fracture is diagnosed – usually through tests such as an x-ray, MRI, or CT scan – there are a number of treatment options available, depending on the type of fracture which has occurred.

Treatment paths include surgery to reposition the bone and put the fractured pieces back together and the wearing of a cast, a boot or stiff-soled shoe.

As foot fractures can take as long as six weeks or longer to heal, crutches or a knee walker can be required during recovery. Physical exercises, as directed by your doctor, can help to improve both the strength and range of motion in the foot.

As with all foot surgery it is normal for swelling to persist for some months after surgery and is completely normal. This swelling will eventually completely subside with time and can take up to 12 months but often goes well before this.

Home treatments, in the initial setting, can be used during recovery, including the application of ice on the injured area every three to four hours in order to relieve pain and reduce swelling; the elevation of the affected foot on pillows when lying down or sitting; and medicines such as Non-Steroidal Anti-Inflammatory Drugs (NSAID), including ibuprofen, as well as paracetamol, can be used. Care should be taken when taking Non-Steroidals, and you should always let your GP know. It should be noted that in general, NSAIDs should not be used for more than a period of ten days, in order to avoid symptoms such as stomach bleeding.

In general, when there are no displaced bone fragments a 5th metatarsal base fracture can be treated conservatively, without the need for surgery.